As one of the new 7 Wonders of the World, Machu Picchu is one of the top tourist destinations in South America. Beautifully set within the majestic Andes mountain range at 7,000 feet above sea level, Machu Picchu is also one of the least understood archaeological sites in the world. Built at the pinnacle of the Inca’s power, these ruins are a magnificent example of the Inca’s impressive stonework and craftsmanship. This enigmatic 15th century UNESCO World Heritage site can be reached by train or by hiking the famous Inca Trail.

For those of you looking to discover Machu Picchu, be sure to check out Context Learning's online seminars and courses, our expert-led virtual tours of this impressive site allow you to experience the magic of Machu Picchu from your living room!

1. The name of this ancient city is not Machu Picchu, and it was never really lost 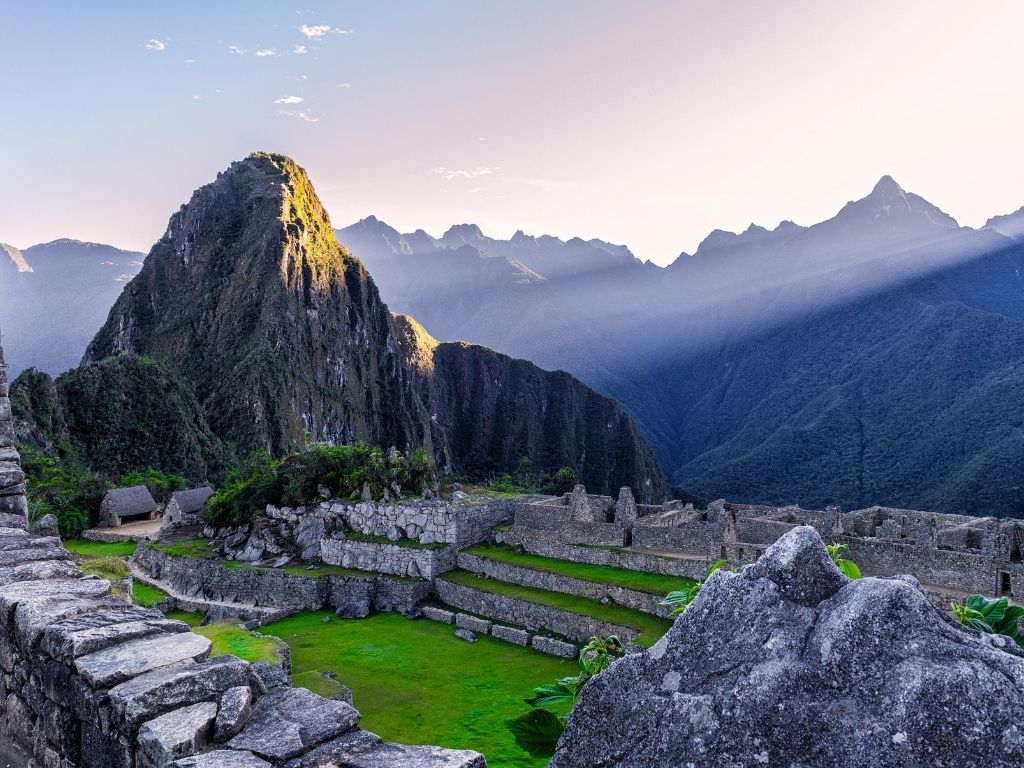 In 1911, American explorer Hiram Bingham first discovered the Inca site that is now known as Machu Picchu, and initiated a scientific study that would make the site world famous. As Bingham was traveling through the Urubamba Valley, an indigenous farmer, Melchor Arteaga, directed the explorer towards Machu Picchu, describing the site in his native language. In this native language, Machu Picchu translates to “old mountain”, and it refers to the mountain just in front of the citadel. The mountain behind the citadel is called Huayna Picchu, which means young mountain. While there are some theories as to what Incas named the city we commonly refer to as Machu Picchu, no one truly knows what this ancient city would have been called. Additionally, we cannot really consider Machu Picchu the “Lost” City of the Incas, as there were many people living in the area that knew about the site well before Bingham visited. 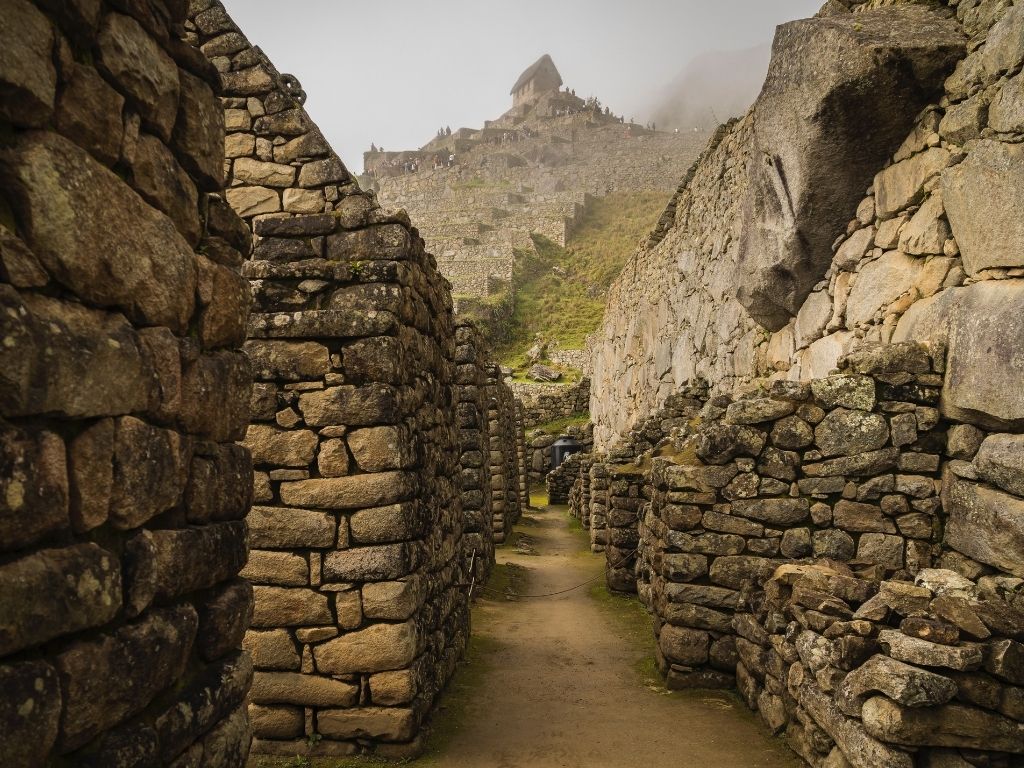 The Spanish first arrived in Peru in the 15th century. During their conquests, they destroyed many Inca sacred sites, typically replacing them with Catholic churches. One of the reasons that we can visit Machu Picchu today is because the Spanish never discovered this citadel. The preservation of Machu Picchu can be credited to the site’s remote location, but there is also evidence that suggests that the Incas themselves may have burned pathways leading to the site.

When Hiram Bingham conducted his expeditions, he found Machu Picchu covered in forest vegetation which was then removed to reveal the exquisite ruins we know today. While there have been some restorations to the citadel, Machu Picchu remains one of the best-preserved archaeological sites of its time, and is around 75% original. Today, visitors can only see an estimated 40% of the site, the remaining 60% of the ruins remain covered by vegetation.

To preserve the site and keep tourism sustainable, there is a no-fly zone above Machu Picchu, a daily limit of 2,500 visitors per day, and a one way walking system to reduce foot traffic.

3. Machu Picchu is situated in deep in the jungle 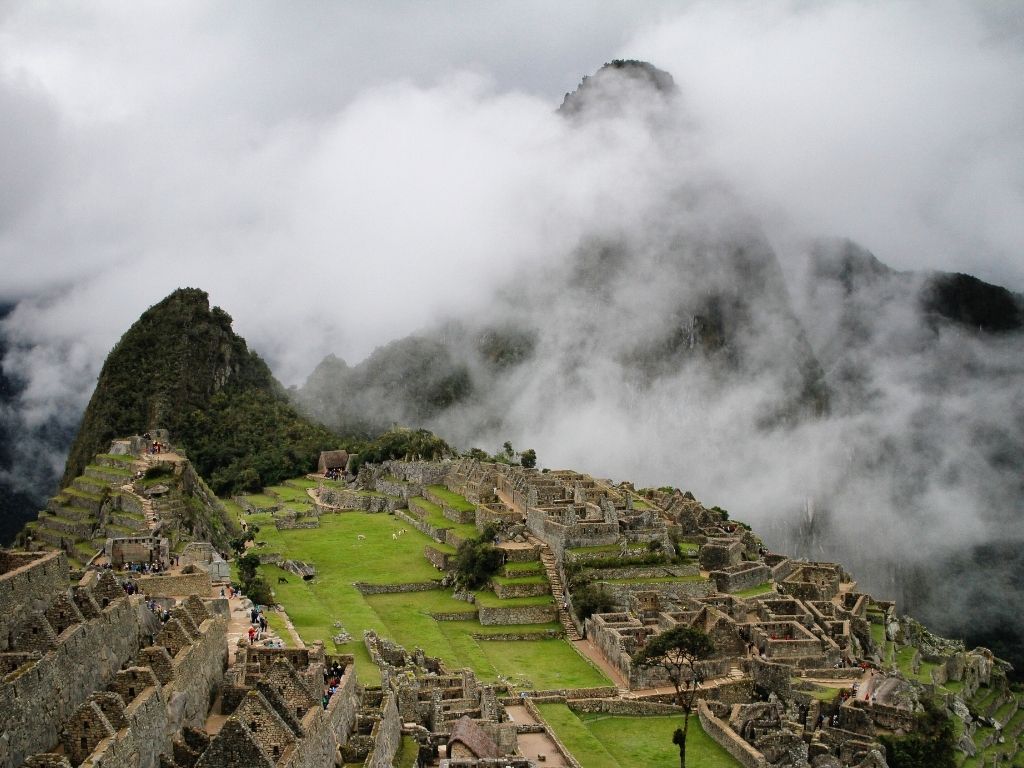 Machu Picchu is located deep in the Peruvian cloud forest (also called high jungle), which means the site is surrounded by lush, green flora. A large variety of plants, insects, and animals can be encountered here, including over 300 species of orchids. Typically, plenty of llamas can be found roaming around the site, though these domesticated animals are not normally found in the wild. Lucky visitors may catch a rare glimpse of the Andean bear, the only bear species found in South America.

If you choose to hike the ancient pilgrimage to Machu Picchu via the Inca Trail, you will discover more of this region’s incredible biodiversity as you journey through mountain passes, valleys, and several unique micro-climates. Alternately, visitors to the site can easily take a train to Machu Picchu town (Aguas Calientes) before boarding a bus which heads directly to the citadel, making the site accessible for all ages and abilities.

4. Much of the construction was done without the use of mortar 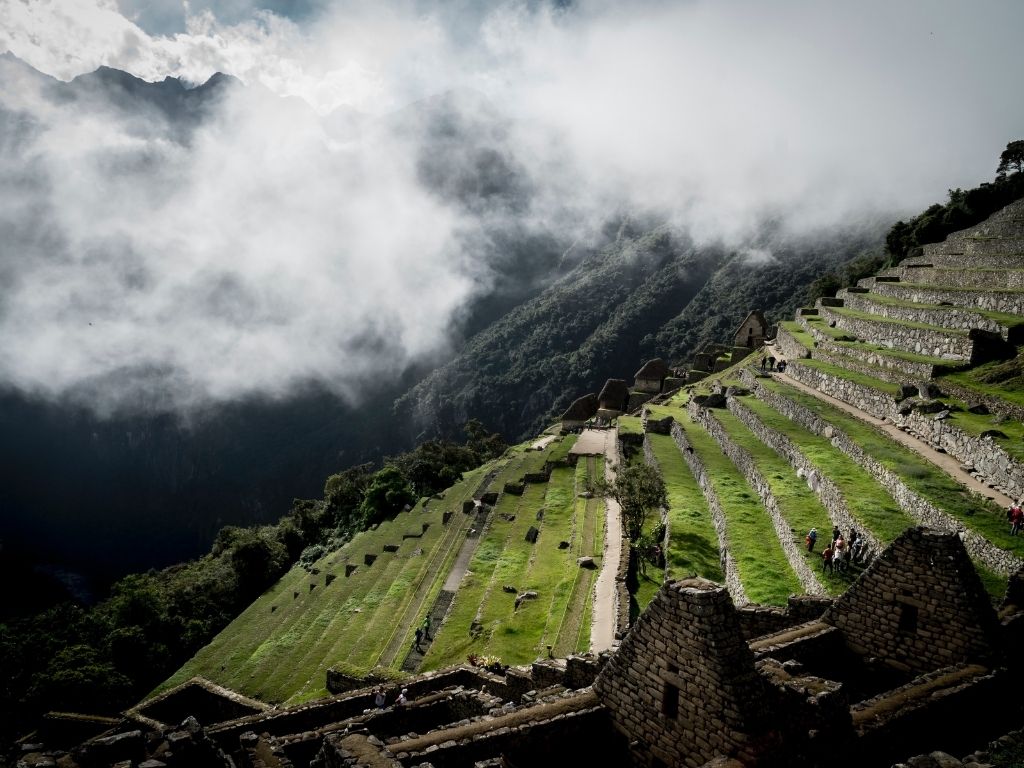 The Incas are known for their incredibly advanced construction and stonework techniques, and when you visit Machu Picchu you’ll be able to witness just how impressive their constructions were.

One of the techniques the Incas used in their most sacred structures is known as ashlar. In this technique, workers perfectly polished and carved large granite stones, meticulously shaping them to fit together without the use of mortar or clay. This stonework was so precise that you could not even fit a blade in between the stones.

This type of construction is incredibly earthquake resistant, as it allows for the stones to move slightly and resettle without any walls collapsing. There is evidence that the Incas were aware that Machu Picchu was built upon several fractures and tectonic fault lines, and expertly avoided building directly over these small fissures. 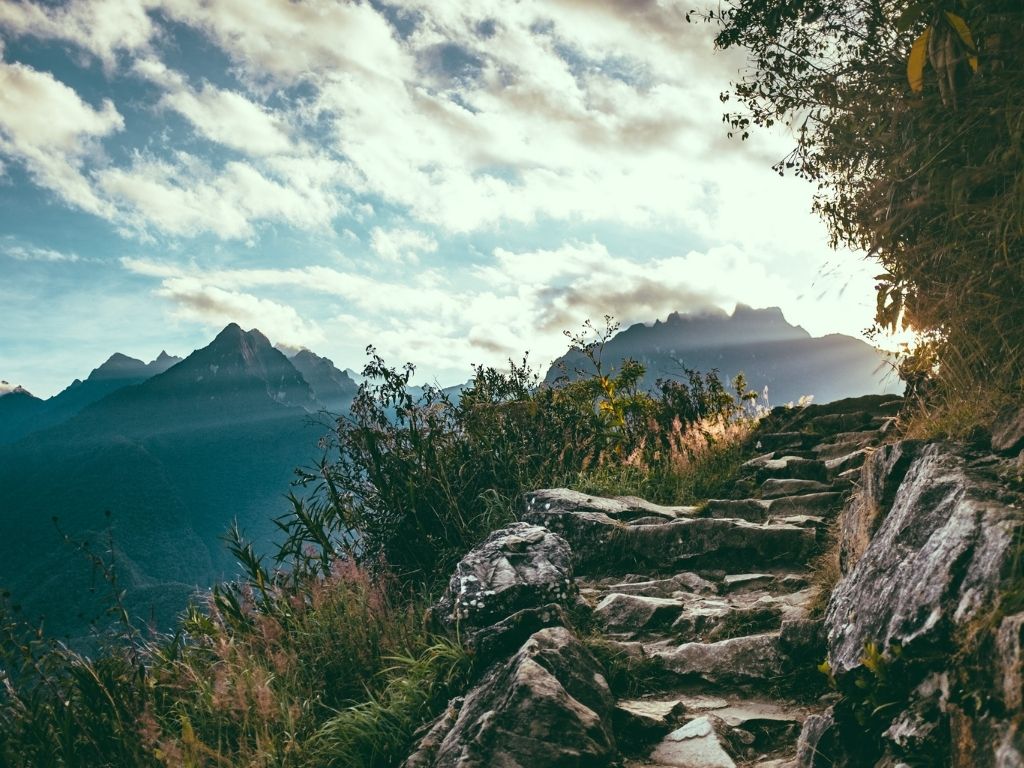 Incredibly, the Incas had plenty of knowledge about the position of the sun, the moon, and the stars. Twice a year, during the equinoxes, the sun sits directly above the sacred Intihuantana stone at Machu Picchu, so there is no shadow. At dawn on June 21, when the first sunlight rises above the mountains, the light shines perfectly through one of the windows of the Temple of the Sun, illuminating a ceremonial stone inside.

Interested in visiting Peru virtually? Join a local expert online in Context Learning seminars and courses. From mountainous Machu Picchu to bustling Cuzco and beyond, what will you learn with Context?

If you’re seeking in-person Peru tours, we have a team of passionate experts and scholars who would be delighted to show you around their wonderful country.