A Virtual Tour of Rome on its 2773 Birthday

There are a couple of things we can say about you when you turn 2,773. First, you probably have a comprehensive view on history since you’ve been around a very long time. Also, you’re probably resilient. You’ve seen it all—war, peace, plagues. This year as the city of Rome celebrates it’s 2773rd birthday in lockdown perhaps it’s this latter quality—resilience—more than anything that stands out. Whether it’s impromptu musical concerts played from balconies in the Centro Storico or virtual tours for the intellectually curious far afield via Zoom, Romans continue to show their affection for their beloved city during what to them is only the latest in a long history of challenges.

To celebrate Rome this year we’re going to take our own virtual tour of Rome, our beloved city, visiting some of the more interesting spots tied to her founding and near three-millennia run, and bookmarking some places we plan to explore when Covid-19 is a distant memory and the cultural capitals of the world open up again.

Legend tells that Rome was founded by two twins, Romulus and Remus, who were abandoned by their mother on the banks of the Tiber River. Suckled by a she-wolf, they were eventually rescued and raised by a shepherd. Eventually the two boys overthrew a local king, their great-uncle, and founded competing cities on adjacent hills. Things fell apart quickly when the boys couldn't agree whose city should be preeminent; and when Remus vaulted over the walls of Romulus’ encampment the latter slayed him to win the argument. 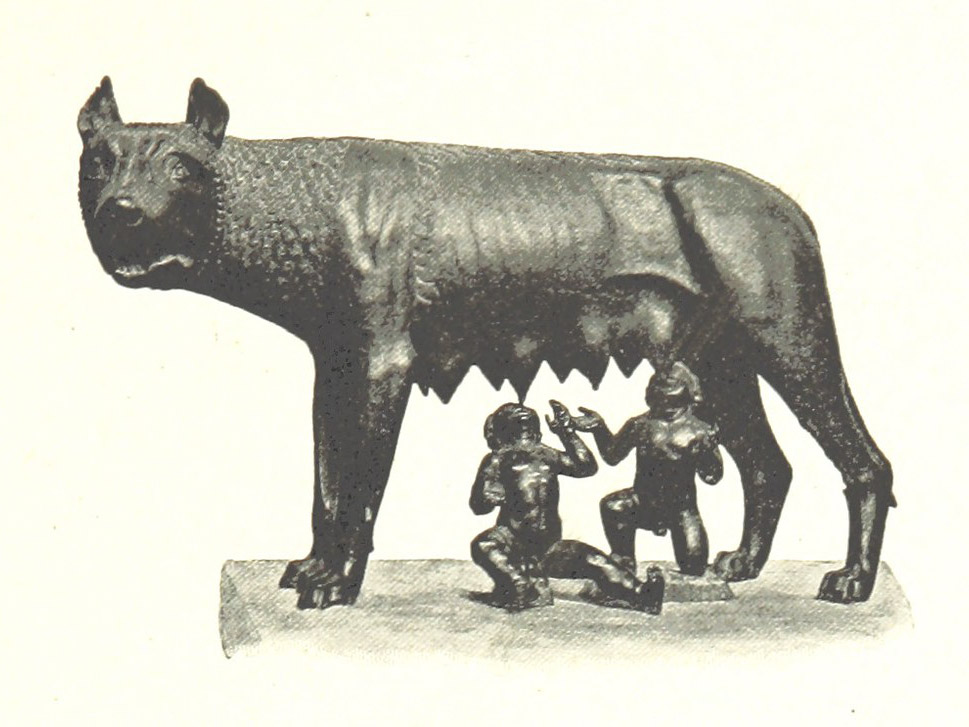 The two hills in the story are the Palatine and Aventine, each of which is worth some time exploring on a visit to Rome. The Palatine is zoned entirely within the archaeological park in the center of Rome, and so is part of the entrance ticket to the Roman Forum. At the top of the Palatine sit the various imperial palaces, which are the main tourist attraction. However, tradition has always held that the she-wolf cave—called the Lupercal—was situated down slope from here, on the western side of the hill, overlooking the Circus Maximus. In 2007, archaeologist Irene Iacopi oversaw the excavation of a subterranean room, which many believe is the original Lupercal, here in the hillside.

A great place to see the layers of the Palatine without all the crowds is to walk along the edge of the Circus Maximus on the Via Dei Cerchi up into the Medieval neighborhood that sits in the saddle between the Palatine and Capitoline hills. Here—particularly as the road turns and becomes the Via San Teodoro—you can see the layers of Rome stacked on top of each other, climbing up the hill. The bits at the bottom are generally the oldest, and you can imagine that you’re peering back into the most archaic past of the city. This is also a quiet spot away from the hustle, and there are a couple of good trattoria here, including InRoma, which feels a little touristy, but actually makes a great carbonara.

The Aventine Hill is more out of the way and untouristy than the Palatine. Unlike that hill, it’s been a leafy, residential oasis away from the crowds for centuries and is a great place to visit in Rome. You may bump into a few visitors hiking up here to peer through the keyhole in the gate of the Priorato of Malta, which frames a distant view of St. Peter’s. However, we prefer the nearby orange tree garden which offers a stunning panorama of the city. Pro tip: Grab a couple of pieces of pizza bianca from a pizza al taglio down on Via Mamorata and a few pieces of fruit from the Testaccio market before you hike up and have a picnic here.

Most cities would be content with such a great founding story, fratricide notwithstanding. But, not Rome. Nearly eight centuries later, the emperor Augustus commissioned the poet Virgil to write a new beginning—a prequel, if you will—in order to give the legend a more regal flair, tie Rome to the earlier and seemingly greater Greek civilization, and position Augustus’ family (the Julio-Claudians) smack in the middle of it. The Aeneid did all this and more in 9,896 lines of dactylic hexameter.

While we’re re-reading Virgil during lockdown, as soon as this quarantine is over you’ll find us in the Capitoline Museums, one of our favorite spots in Rome. Here we’ll catch up with Augustus—there are some great busts of the emperor—but our focus will be on the dozens if not hundreds of Roman copies of classical Greek statues. Impelled by the idea that they were descended from Greeks, in the wake of the publication of the Aeneid Roman patrons rushed to have the great statues of Ancient Greece copied to adorn their gardens and villas, leaving us with a fantastic record today of high Greek culture. If you’re looking for us we’ll be near the Capitoline Faun, one of the best in the collection, and a touchstone of western civilization. 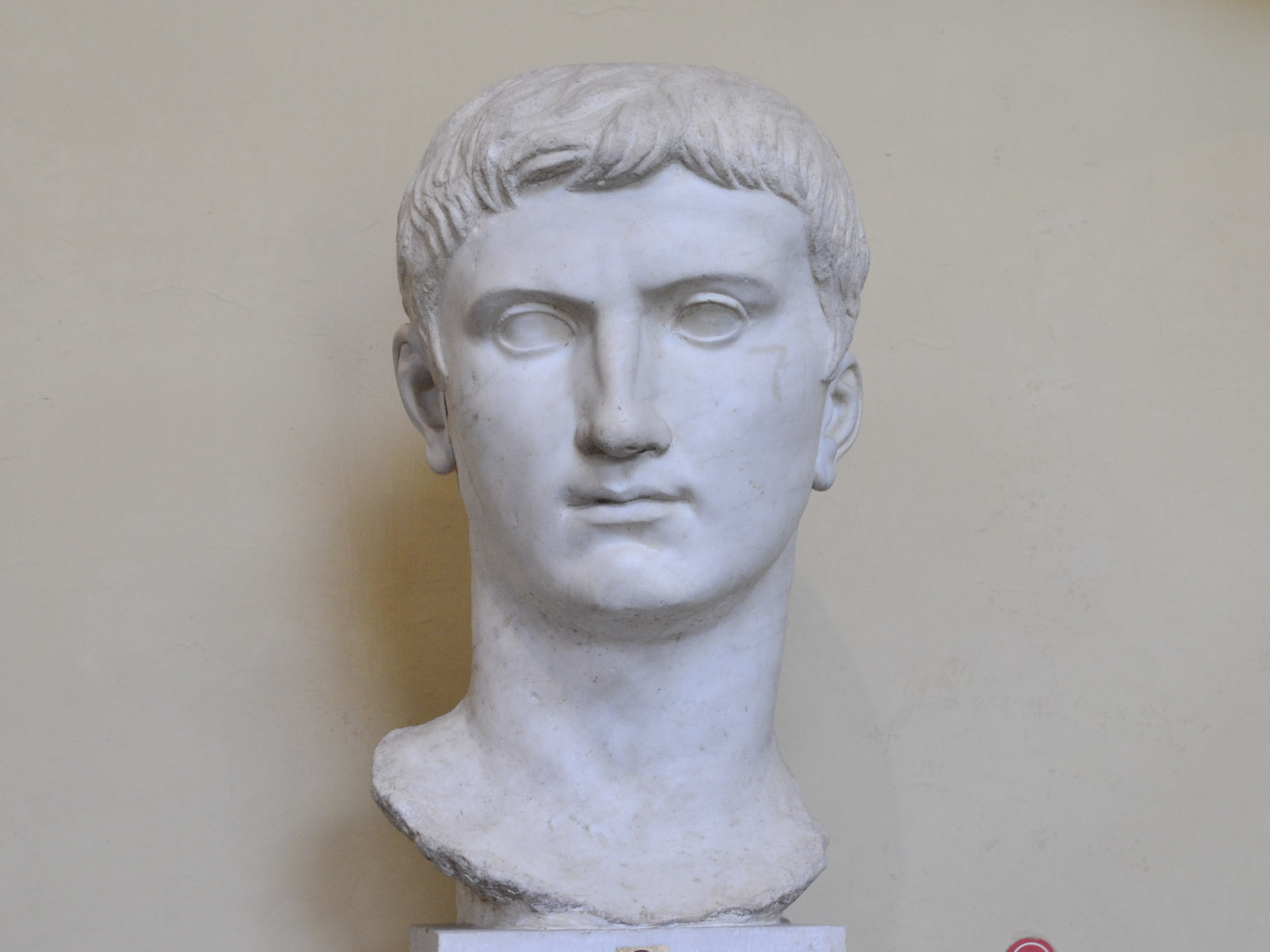 As a nod to poor Remus, we will also visit the walls of Rome to celebrate the city. There are a couple of options, and probably the most well-known and popular is the section of the Aurelian wall near the Porta San Sebastiano, where there is an excellent museum dedicated to the history of the walls. But, one of our favorite spots is right outside of Termini train station, where one of the oldest sections of the walls runs—believed to be a part of the Servian wall built in the 4th century BC. You can see bits of it running through the taxi park outside, and then into the station itself (downstairs). Other bits can be found in the Esquilino neighborhood nearby; and tracing them is a super fun way to spend a day in Rome. (There are some great gelato spots in the Esquilino; and the espresso at Panella is superb.) 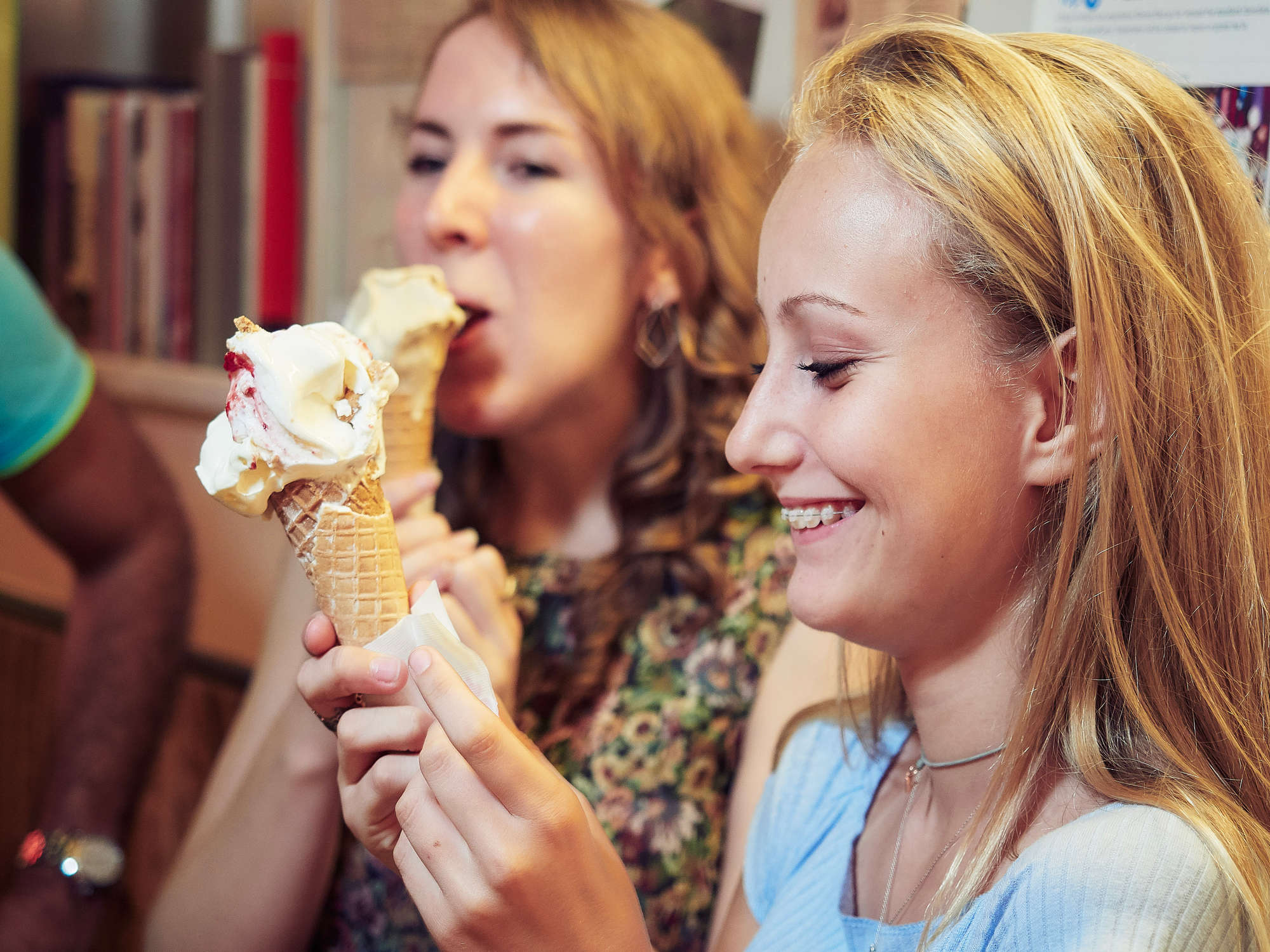 Our last stop on this virtual tour of Rome is a place we can go to right now, which are the wonderful webcams of Rome, which run day and night and show the eternal city in a blanket of silence—stunning and majestic. We highly recommend.

These are just a few bits from a long list we’re making during lockdown of the places we plan to visit once Covid-19 is over and we can safely travel again. That day is coming, and we’ll be ready.

- written by Paul Bennett. Paul is a co-founder of Context and ex-Roman resident.