Revolutions in July – in Conversation with Experts

This July, we’ve focused a number of our conversations on the theme of the revolution. Instances of sudden, often radical and complete change or overthrow have been a recurrent theme throughout global history. Largely peaceful revolutions are perhaps less discussed. It is the series of events entailing sacrifice, betrayal, fighting of all sorts (whether that is emotional/physical/psychological or even spiritual) and grabbing of power, often violently, that are more likely to catch the attention of the listener.

What factors lead to a revolution? What brings about the toppling of a regime or a government? What are key revolutions worth discussing? Our experts are venturing far and wide: to the battlefields of Charleston and beyond for the American Revolution, to Bastille Day and revolutionary France and to Marxist ideals and the revolutions in Russia. Below is a snapshot into examples of the focuses of said seminars below. Check out our online calendar to see if there are any revolutionary seminars on.

Revolutionary scholar and historian Benjamin Rubin is analyzing the American Revolution through the lens of four cities: Boston, New York, Philadelphia and Charleston. We begin in Boston, to learn about early protests and first battles, in the aftermath of the Boston Tea Party. It’s a snapshot into the American Revolution’s important first chapter. Hot on the heels of Boston, we head to New York to explore the site of the largest battle, the longest occupation of the war and the Great Fire of 1776. Next up in the tale of four cities is Philadelphia, to learn about the middle years of the war: the Continental Congress, the Declaration of Independence, the short but consequential British occupation of the city, and the brutal winter at nearby Valley Forge. Benjamin finishes this four-part series in Charleston, South Carolina – where the exploitative planter society became the epicenter of the conflict in the final two years of the war. Have a look at Benjamin Rubin's seminars. 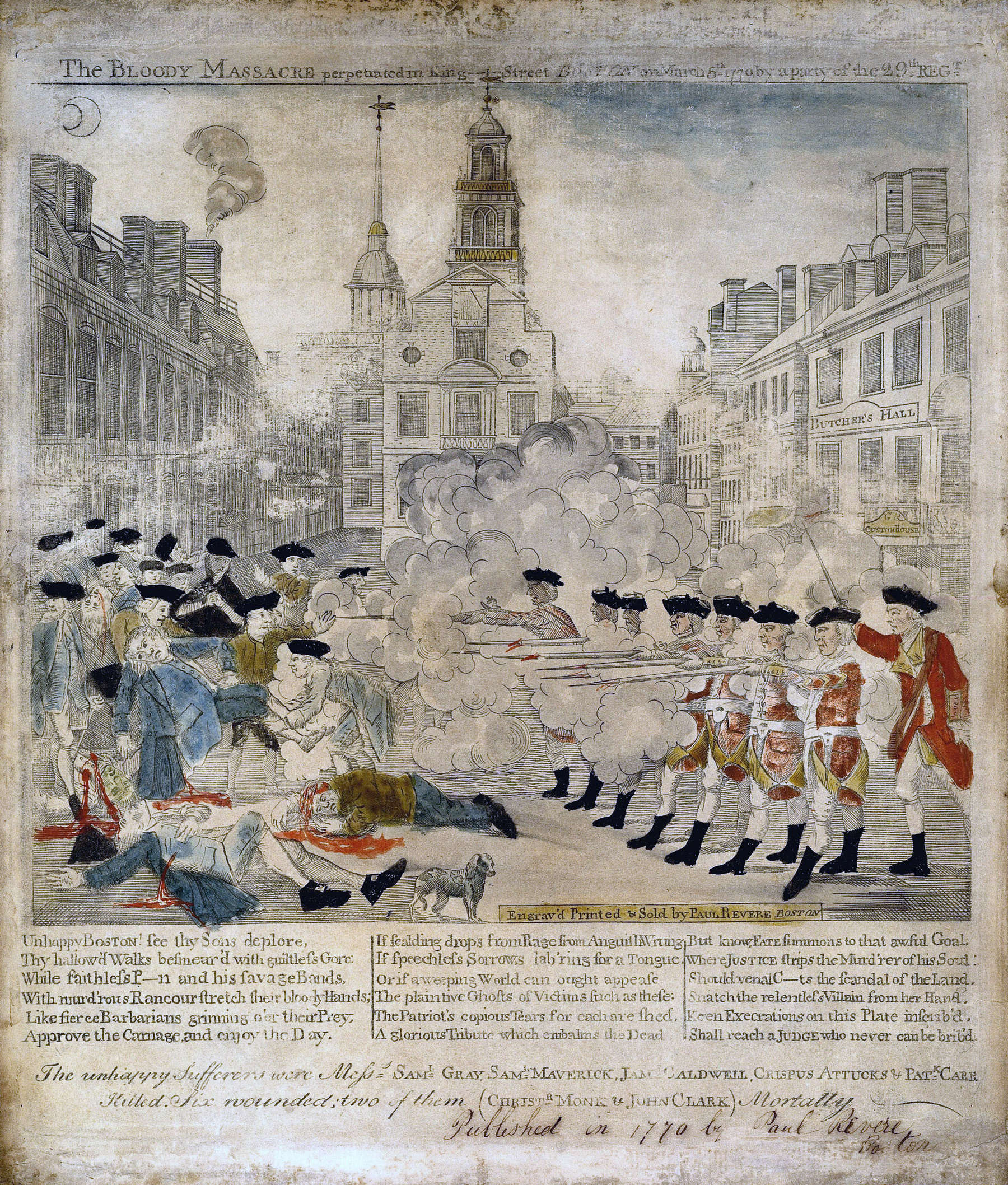 The American Revolution (from the British perspective)

History has multiple sides, so we decided (thanks to Dr. Richard Bell) to take the viewpoint of the British in relation to the American Revolution. July 4, 1776  is not quite such a triumphant date for this small island. To the King of England, the war for independence was an insult and a long, humiliating withdrawal after all the British Empire (thought they) had done for the colonial throng. Careers were crippled as a result and the loss of the colonies was an embarrassment for the British Empire. We’re joined by Dr. Richard Bell (Professor of History at the University of Maryland) to explore the birth of the United States as seen from the other side of the Atlantic. Join in a conversation with Dr. Bell.

Inspired or not by their foreign cousins across the Atlantic, we’re taking to the streets of Paris to understand the reasons that led to the French Revolution of 1789. Marie Dessaillen is tracing the events leading up to the explosion: why did this rebellion succeed when so many others had failed? Was it the weak-minded Louis XVI with his conservative switch, indecisive politics and unpopular side-kick, Marie Antoinette? Or did the social situation in Paris and the birth of Enlightenment ideas from Montesquieu to Rousseau provide the basis for feed this revolutionary fervour? Closely connected was the extravagance and general debauchery of life at the Palace of Versailles, a conversation which Sandra Laville focuses on in a seminar on “Versailles and the French Revolution’. In it, we take a closer look at the unveiling of events that led to the end of it all: the Conciergerie, the Trial of Marie-Antoinette and the Guillotine, in 1793. Explore Sandra Laville or Marie Dessaillen's online seminars. 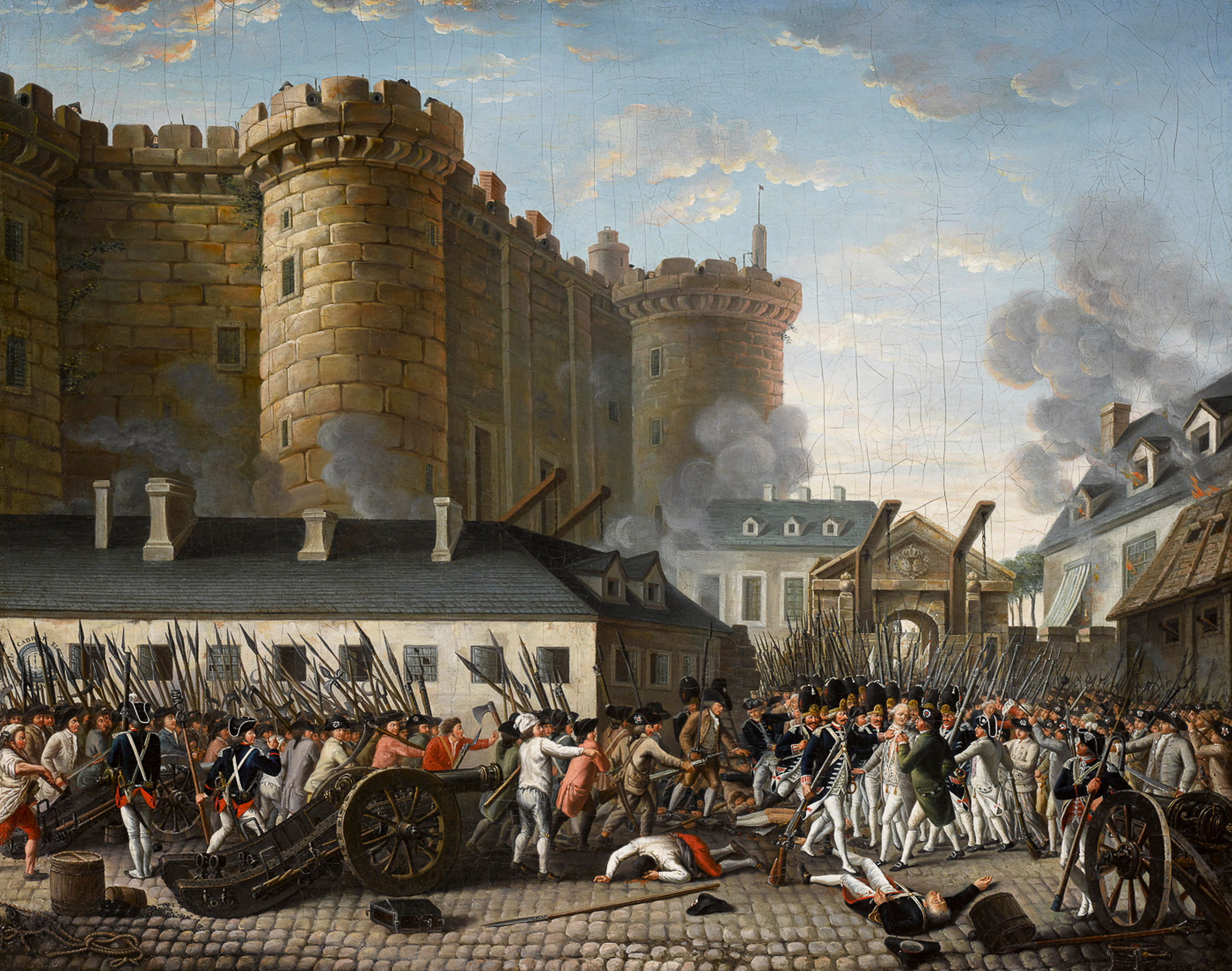 The Last French Revolution (of the 19th Century)

March 1871 saw a group of disaffected and recently defeated (by the Prussian army) Parisians rise up against their own government. Alive with the revolutionary spirit of 1789, they seized the capital, toppled symbols of oppression, and formed a revolutionary body known as the Paris Commune. Yet, it wasn’t long before members of the Commune would be extinguished by government troops. It took just 64 days for ‘Bloody Week’ to take hold of revolutionary Paris, including a propaganda campaign which denounced Communards and ordinary Parisians alike. Published author and historian Dr. Nigel Perrin is exploring the causes and effects of the Paris Commune, and its influences on future revolutionary thinking in his seminar ‘To The Barricades! The Paris Commune of 1871’. See if Dr. Nigel Perrin is presenting any online Conversations.

Russian Revolution(s) and the Last Tsar

What led to the collapse of the Russian Empire? We’re unpicking this important story with historian and expert Vadim Malinovsky in a seminar on revolutionary Russia. We’ll discuss the three Russian revolutions at the beginning of the 20th century which eventually caused the abdication of the last Tsar, and, ultimately, the fall of the Russian Empire. Notable characters in the demise of this impressive kingdom were Lenin, Nicholas II and Rasputin although undercurrents of major political movements and large threats to government cannot be downplayed. (Spoiler alert: it was not always Lenin and his party of Bolsheviks). We’ll learn about Marx’s ideas in regards to society’s progression and his perception of the revolution as a vital stage in global history. Like other revolutions, we’ll note how the Russian revolutions provided others around the world with an example for socio-economic transformation stemming from political revolutions. See if Vadim is presenting on Russian history. 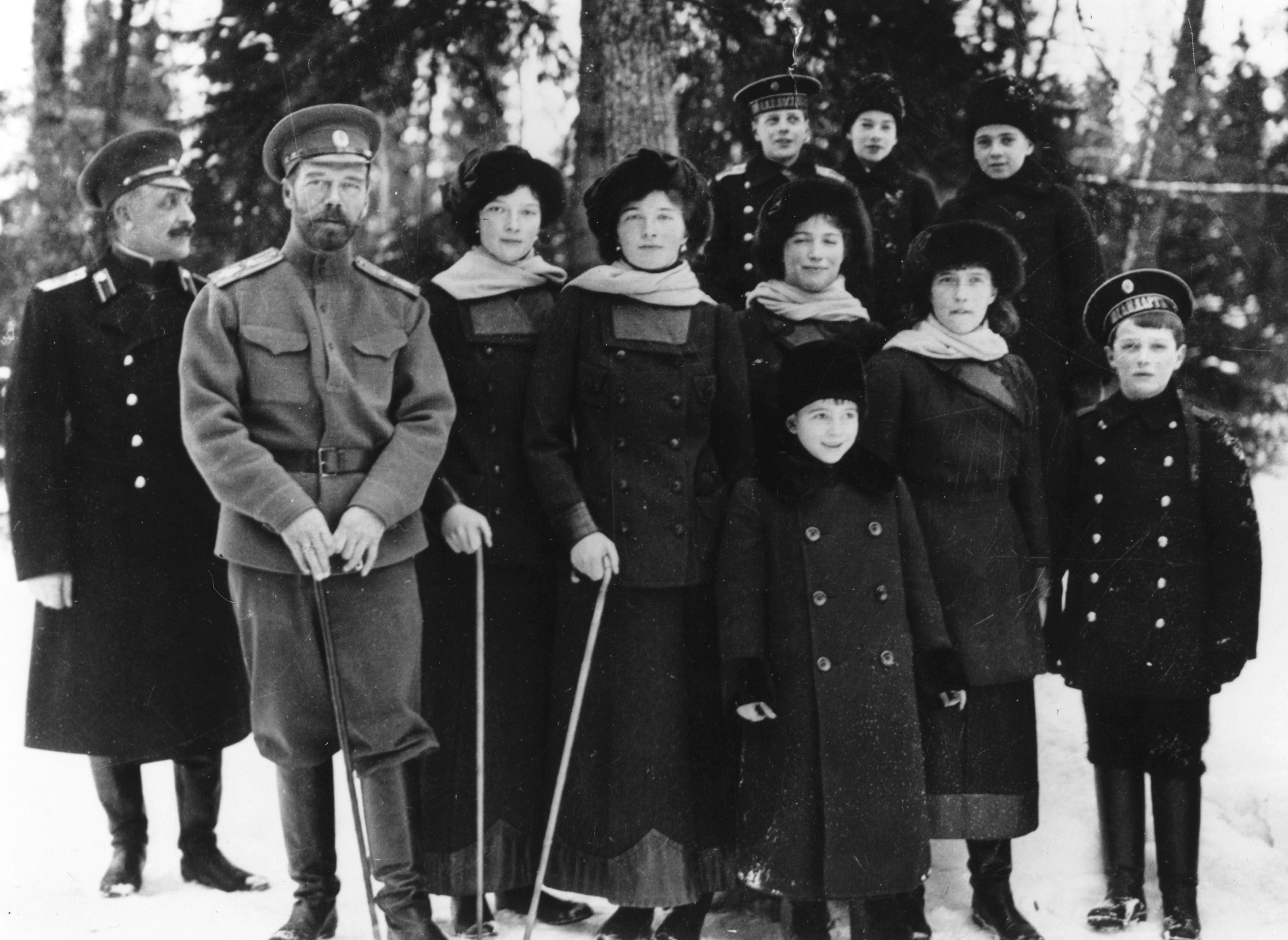 Tsar Nicholas II with his children and nephews

This selection of revolutions offers a mere snapshot into a theme which remains, to this day, an important part of shared global histories. Revolutions of the past feed into the present: symbols of oppression are still toppling in July 2020, just as they were in Paris 1871. Whether you've already joined a seminar on this topic, are planning to, or feel inspired to engage in some personal education yourself, we're glad to be highlighting a revolutionary theme this month. Stay tuned for more content of a revolutionary nature. In the meantime, you can head to our website to see all current courses and seminars.