Henry VIII is perhaps best known for two things. His numerous wives and his desire to execute several of them. In celebration of his birthday this upcoming Sunday (June 28th), we’ve put together a Tudor learning list so that you can expand your knowledge on this formative period in English history (1485-1602). Of course there is a lot more out there, but we thought this is a good start.

Hilary Mantel’s Trilogy (Wolf Hall, Bring Up the Bodies and The Mirror & the Light)

Anything by Renaissance composer Thomas Tallis, especially Spem in Alium. 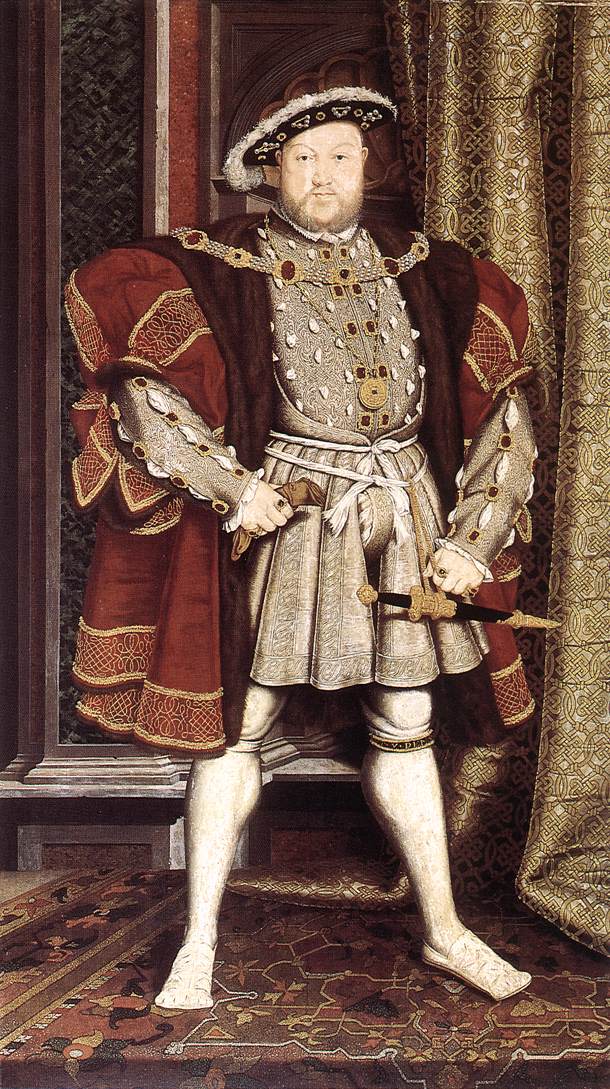 Henry VIII by Hans the Younger Holbein (after 1537)