The Life and Legacy of Anne Frank – A Reminder

In a time of uncertainty, humans often turn to past examples in which they can find elements to relate to or to take strength from. One such example is that of Anne Frank’s diary and the continuing place for her legacy. The non-profit organization, the Anne Frank Center for Mutual Respect, is one of the leading voices on this topic. They say her diary can “educate young people and communities in the US about the dangers of intolerance, anti-Semitism, racism, and discrimination, and to inspire every generation to build a world based on mutual respect”.

Since Anne Frank’s diary was published in 1947, readers around the world have found both comfort and courage in her words. Ronald Leopold, executive director of the Anne Frank House museum in Amsterdam said that with the "challenging times that we live in in 2020" and with the "rise of nationalism, the rise of the extreme right-wing," the impact of Anne Frank’s diary is even more direct and relevant than before. We recognize that the context in which she lived was very different from what people might be experiencing now; she coped with a period of stark isolation for two years. Each day she feared for her arrest by the hands of the Nazis, and certain death if found. She did not go outside for 761 days. Quarantine life today is in many ways, incomparable. However, both situations involve removing oneself with the hopes of maintaining the safety of your family and yourself.

Some kids are seeing their current situation – indeterminate confinement and an uncertain future – as similar in some ways to what they’ve learned about Anne Frank’s troubling testimony. And it’s not only kids who are turning to Anne Frank’s diary to navigate these testing times: adults are needing to remain positive for both themselves and their families. In some shape or form, we can choose to turn to Anne Frank’s diary for coping mechanisms for uncharted waters.

Aside from individual education and reading of Anne Frank’s diary, there are other ways to further learn with the help of experts in the field. Context Travel has partnered with the Anne Frank Center for Mutual Respect to spread awareness of the learnings and educate further the message. From July and August onwards, we are running stand-alone seminars and a five-part course on the life and legacy of Anne Frank history. Our inaugural events will be presented by Gillian Walnes Perry (MBE), founder and former Director of the Anne Frank Center USA's partner in the UK, the Anne Frank Trust. During her time with the Anne Frank Trust, Gillian oversaw over 200 public exhibitions and a program that educated over 40,000 young people per year. In 2018, she published ‘The Legacy of Anne Frank’ about the significant influence and empowering that the Anne Frank story has had on youth worldwide. Gillian now lectures on the life and legacy of Anne Frank, as well as other social history topics, in the UK, the US and other parts of the world.

Our interactive seminar will explore the life and legacy of Anne Frank and her influence on ideas and people around the globe. For a deeper dive into this topic our Anne Frank history course, a five-part series, will elaborate on the content of the seminar. We’ll delve into the life and experience of Anne Frank and her family before, during, and after their time hiding in Amsterdam in July 1942. We'll trace the family’s roots in Frankfurt to their emigration from Germany to Amsterdam, the stories of those who helped the Frank family survive for more than two years in hiding, their betrayal and arrest, and Otto Frank’s journey back to Amsterdam after his liberation from Auschwitz.

35% of all proceeds from the programs will be donated to support the Anne Frank Center USA's educational outreach efforts around the country.

Where there's hope, there's life.
It fills us with fresh courage and makes us strong again." 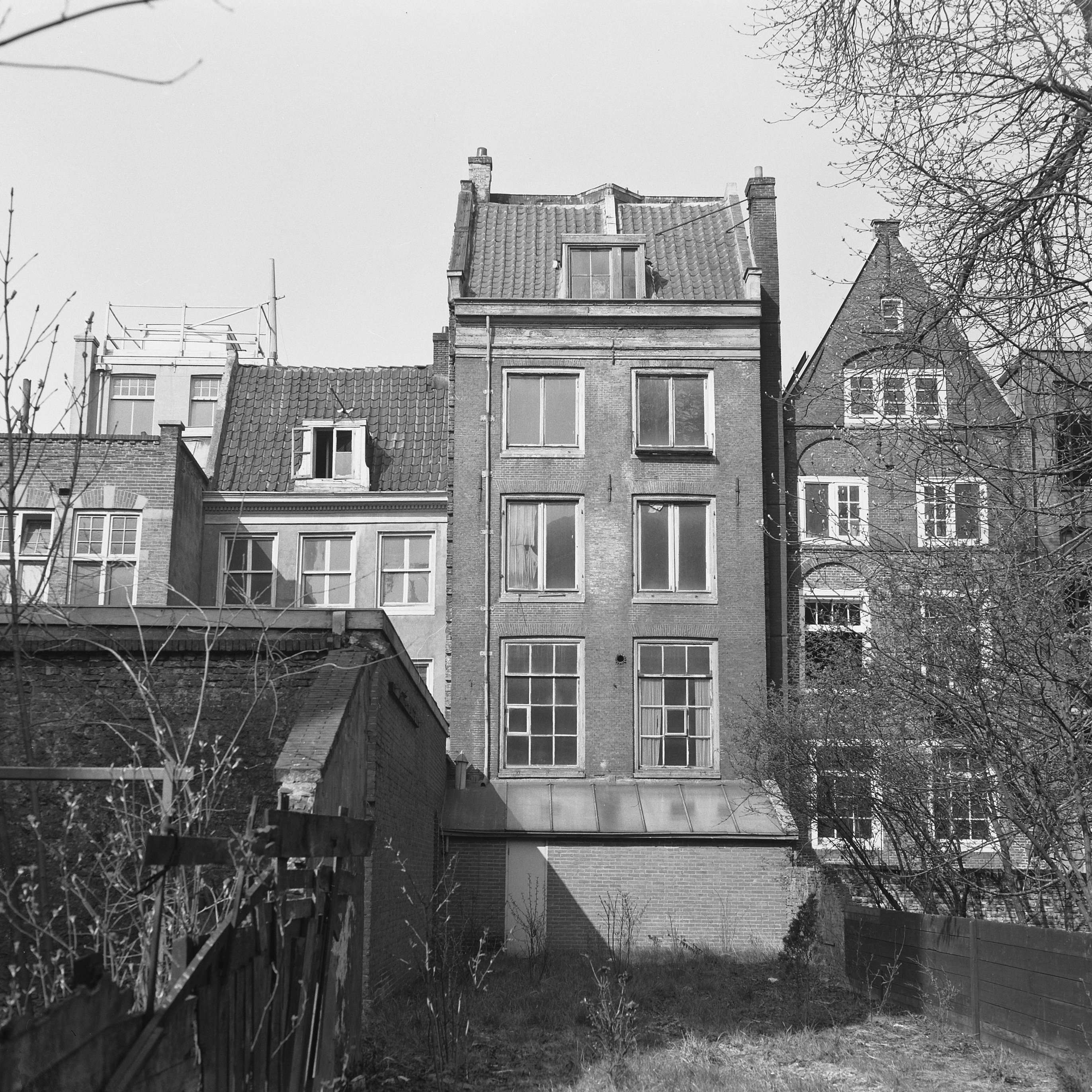