Occasionally, our team of full-time trip planners—all travelers and regional experts in their own right—comes across an itinerary so special that it becomes office daydream fodder for weeks. Our Inspired Itinerary series is meant to do just that: inspire future cultural journeys. All of our inspired itineraries are bookable—either in part or in whole—just get in touch with us at info@contexttravel.com.

It may have been something in the tea, but March was a testy month for the American and British relationship of yore: between the Stamp Act (March 24, 1765), the Quartering Act (March 22, 1765), the Boston Massacre (March 5, 1770), and Patrick Henry's 'Give me Liberty' speech (March 23, 1775), spring fever seems to have incited many of the events that eventually fomented the American Revolution. 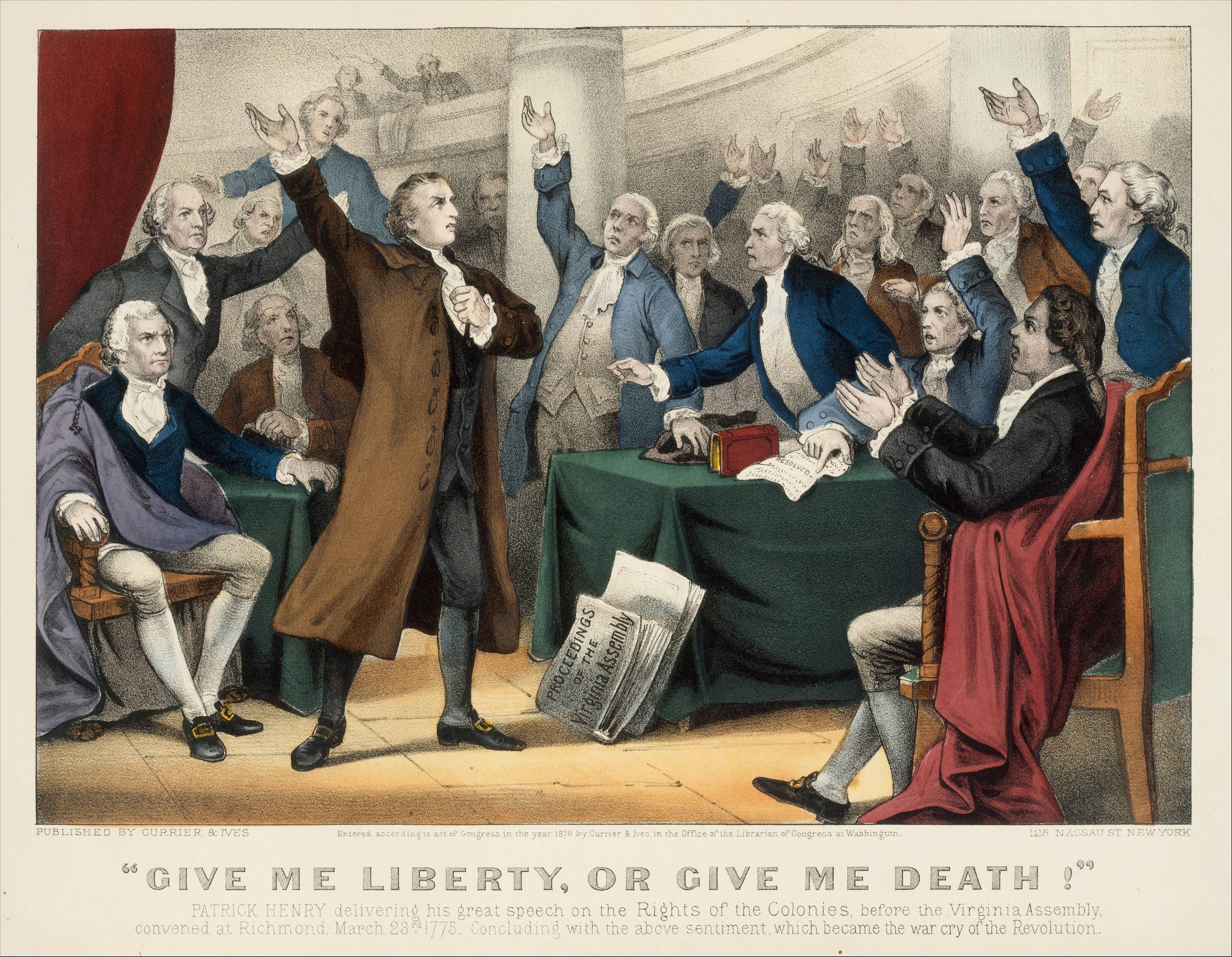 While we're of course not traveling much at the moment, we have been reading Rick Atkinson's excellent "The British are Coming" (2019) which, combined with the host of revolutionary March anniversaries, has us thinking more than usual about the travel possibilities in our own backyard. With spring and summer just ahead, we're penciling in a tour of Washington D.C., Philadelphia, and Boston focused on intrigue and covert activities of our own Founding Fathers—perfect for families and historians alike.

First, a couple of notes: the itinerary below can easily be stitched together differently based on starting location (or for a firm adherence to chronological accuracy) but for our purposes here, we're choosing to simply move from North to South. This itinerary also notably leaves out New York, though time permitting, we'd highly recommend incorporating New York's colonial history via our Hamilton in New York Tour:

Once one of the busiest ports on the Atlantic seaboard, Boston was America's original gateway to Europe, and the city still bears visible markings of America's birth.

More than any other Boston neighborhood, the North End captures the essence of the colonial city with its maze of winding streets and addresses ripe with history. Spend a day uncovering the narratives that shaped much of the America we know today, starting with the colonial alleyways of Blackstone Block and the home of John Hancock's brother, Ebenezer. 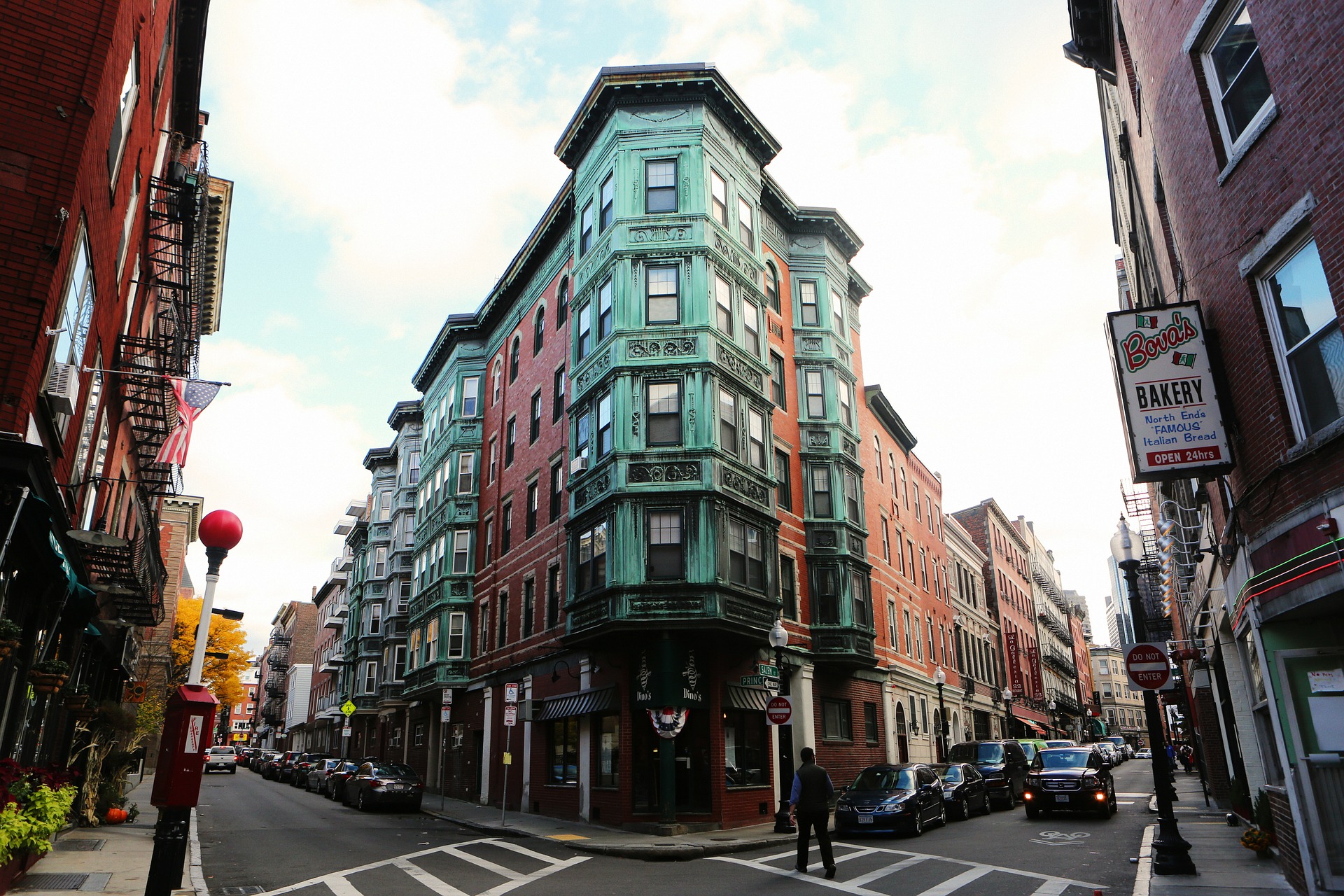 For anyone who attended grade school in the States, the North End's primary association is with the famous ride of Paul Revere on the eve of the Revolution. Both the 17th century Paul Revere House and the Old North Church—the city's oldest house of worship—tell tales of how this particular Boston neighborhood influences the thought and radicalism of the Revolution. 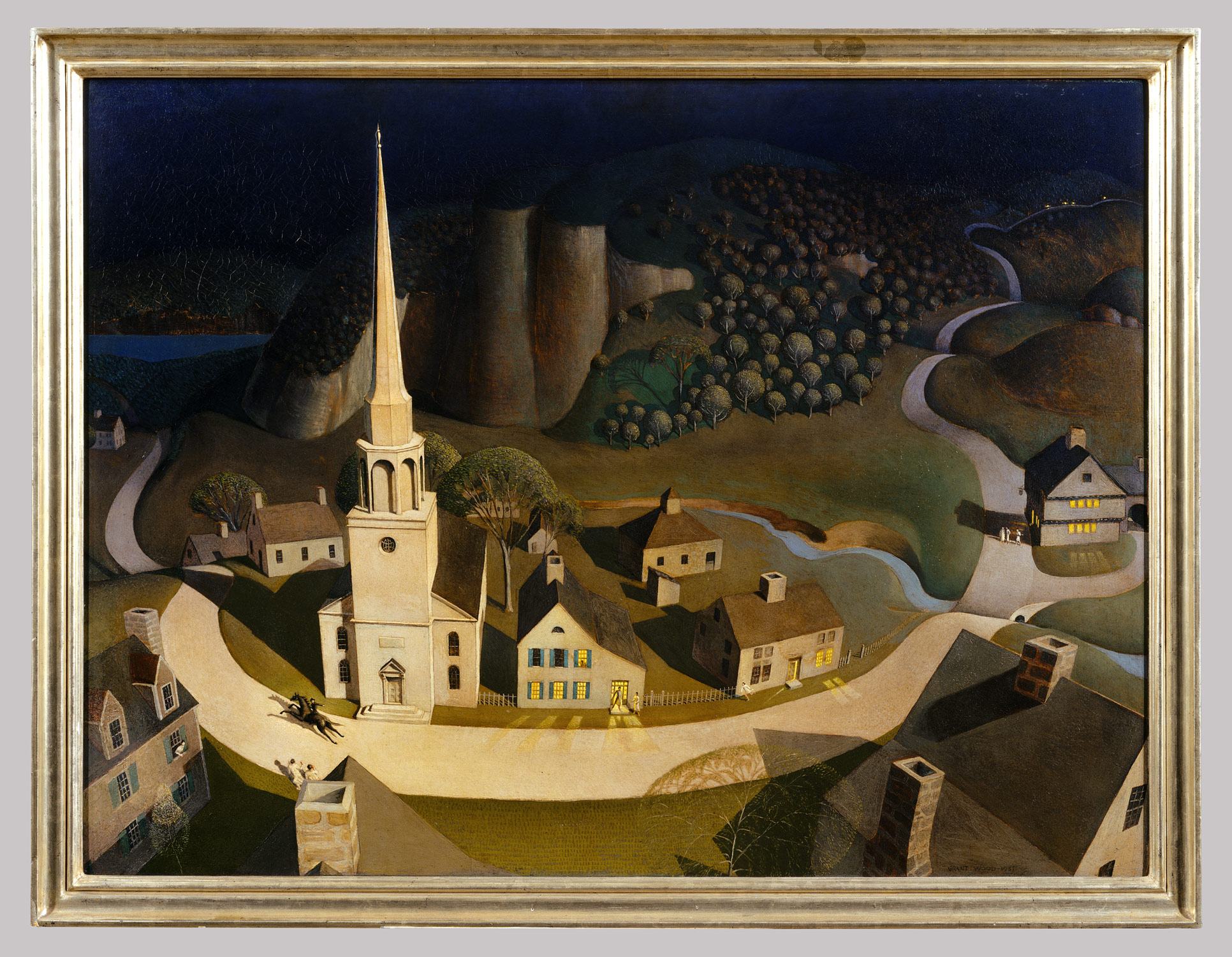 While the Founding Fathers' stories are inextricably intertwined with Boston, the city—as the premier shipping port of the 18th century—also played host to a cosmopolitan mix of other nationalities, industries, and cultures. So it's safe to say that immigration had as strong a hand as radicalism in shaping the face of the metropolis. Today, the city's old storefronts and pubs still pay homage to the rise of the longshoreman class and the ethnic and racial changes the city witnessed as it was settled by the English as well as Irish, Portuguese, Jews, Italians, and African Americans. 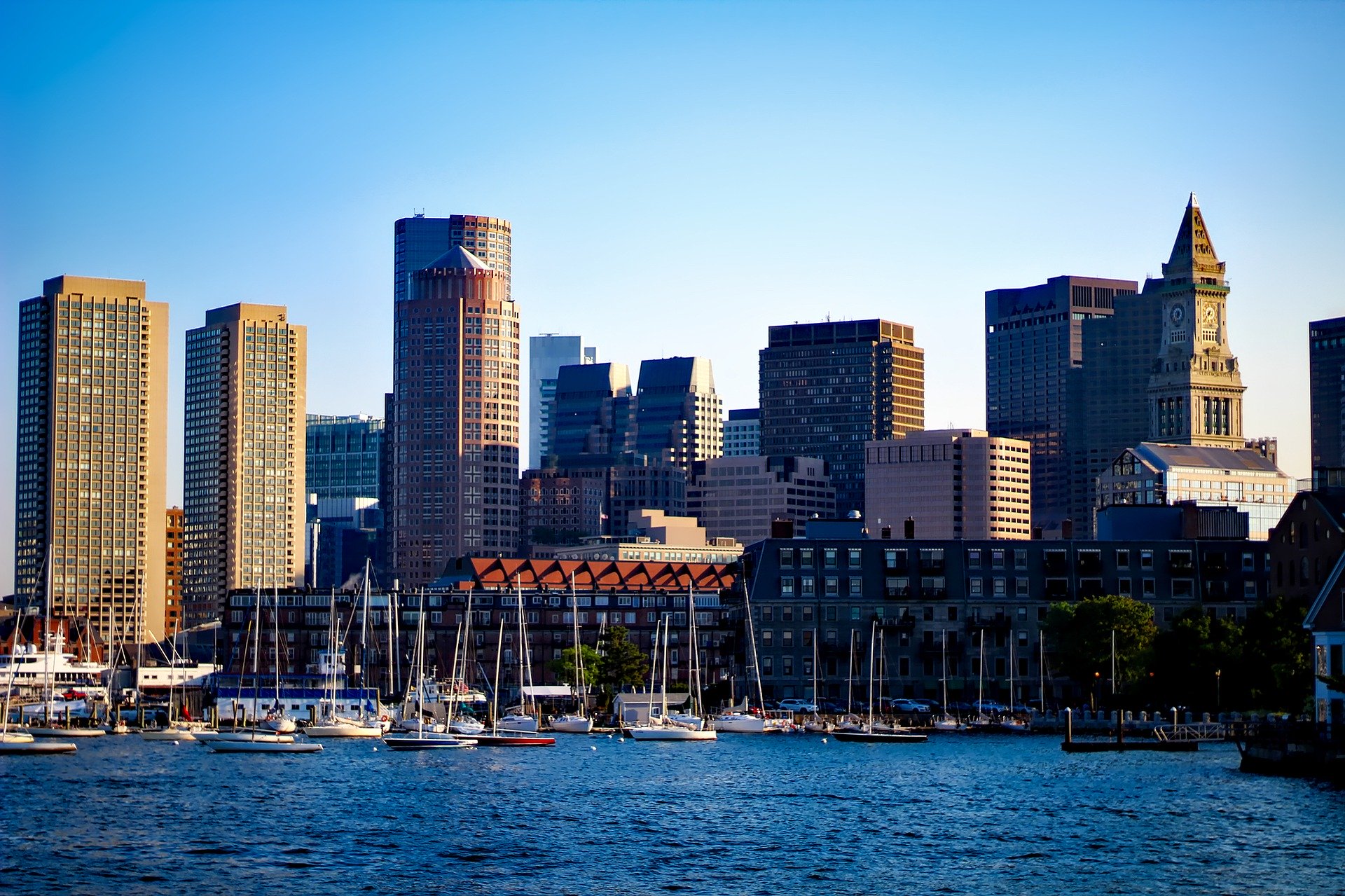 By the dawn of the revolution, Philadelphia was the largest English-speaking city in the world outside of London—and the most important city in America. We'd recommend carving out a day (or two, time permitting) to delve into the social and political mechanisms that defined the city and set the stage for the Declaration of Independence. 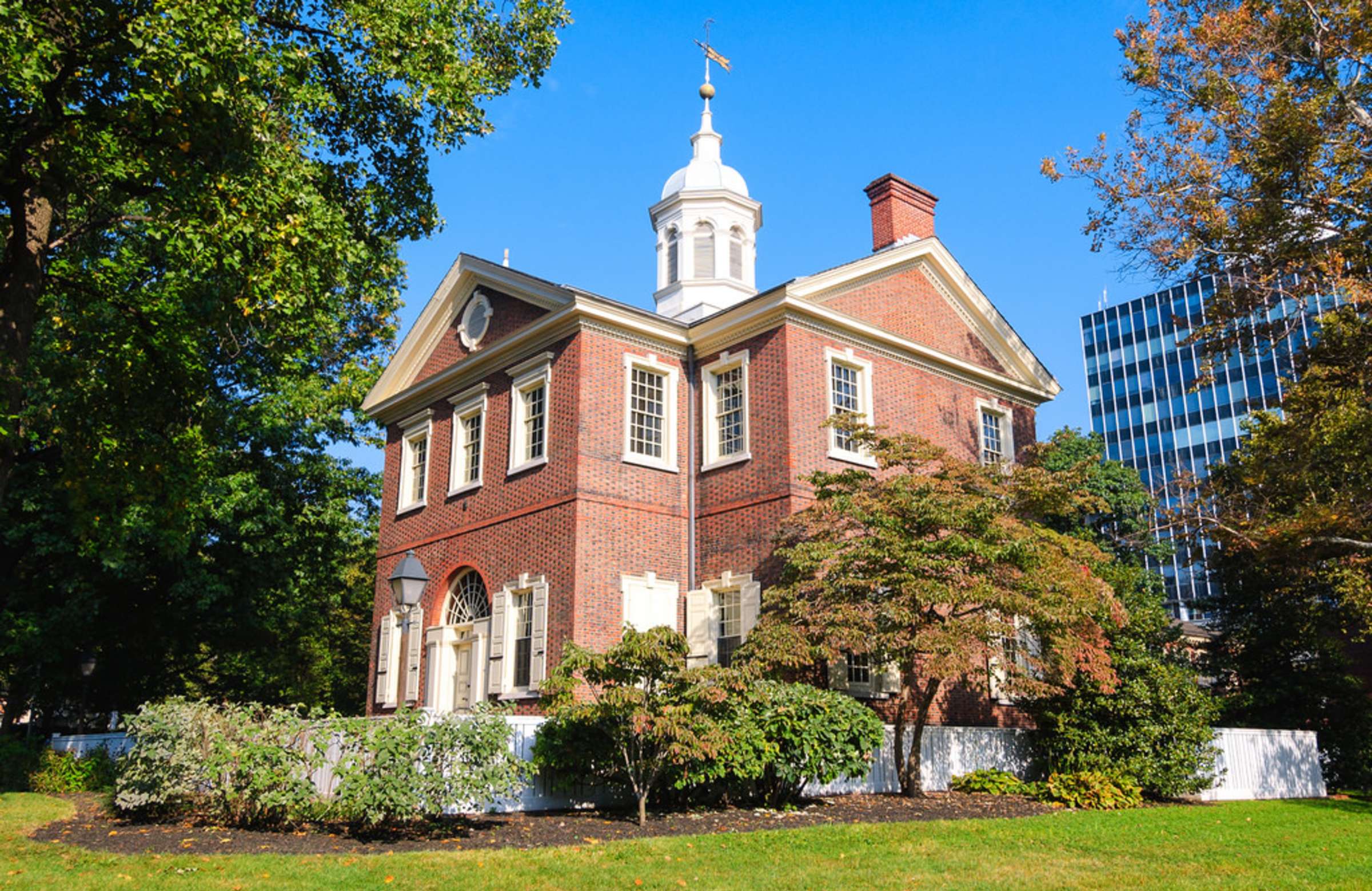 Starting with William Penn's original city plan, we can understand how the rational city layout set the stage for an influx of commerce and immigrants from around the globe. Buildings in the city center—many of which have been standing for over two centuries—demonstrate some of the social themes like Quakerism and religious tolerance that were present during the city's earliest days.

As the city evolved, homes (now house museums) and churches like Carpenter's Hall, Old St. Mary's, and Independence Hall played roles that crossed the social and political, with some of the largest homes also marking the rise of a wealthy merchant class.

Much like Boston, Philadelphia's history is a decidedly multicultural one, and we'd recommend reserving time to understand its often overlooked African American narrative via sites like the Mother Bethel Church in the Society Hill neighborhood. Early in the city's history, enslaved Africans—numbering one out of every fifteen Philadelphians in the 18th century—created a sense of autonomy for themselves by attending Mother Bethel's church services and becoming actively involved in communities outside of their master’s homes. Institutions like Independence Hall and the President’s House played witness to a gradual emancipation law in 1780, though racism against black Philadelphians spread well into the 19th century—behaviors that fueled elite members of the African American community to form intellectual societies, which ultimately played a key role in the abolition movement and encouraged black Philadelphian to serve in the Union Army during the Civil War. 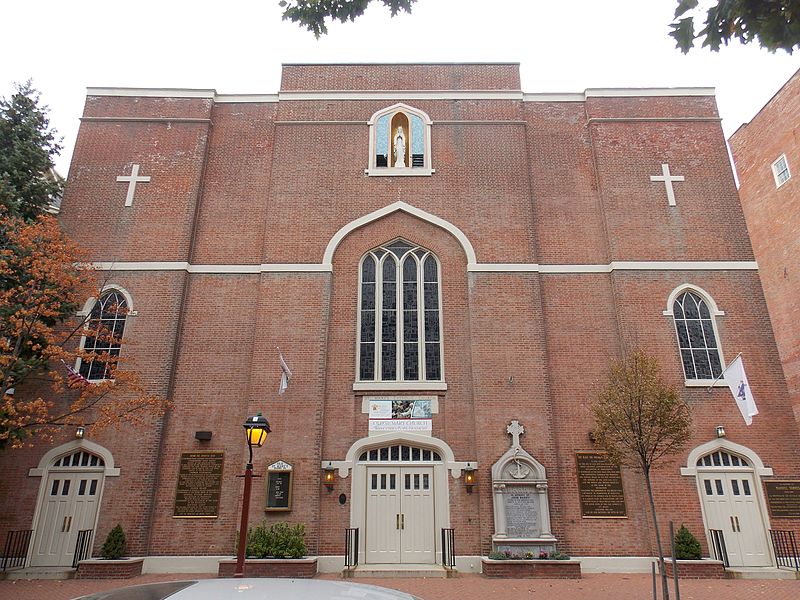 Let's start at the beginning, yes? Washington D.C. was born in 1791, when George Washington—seeking a capital city for the newly formed United States—appointed Pierre Charles L’Enfant to plan a “Federal City” on a site spanning portions of Virginia and Maryland situated next to the Potomac River. As a French engineer who served under Washington and Lafayette during the Revolution, L’Enfant looked to the European capitals of Rome and Paris (and city planners like Paris' Baron von Haussmann) for inspiration. Alongside Thomas Jefferson, L'Enfant designed the grid and diagonals schematic that defines the District today. A relatively new city, D.C. is unique in that it was designed for a specific purpose: even the earliest maps account for landmarks like the "President's House" and the “Congress House”.

There's no place like D.C. to explore how the government works (or not). All three branches of the government are visible—and visitable—on the path from the White House on Pennsylvania Avenue to the Capitol, including the Senate Buildings and the Supreme Court. We also always like to stop into the National Archives and the Federal Trade Commission, a marker of either consumer rights or the unwelcome beginnings of 'big government', depending on one's political bent. 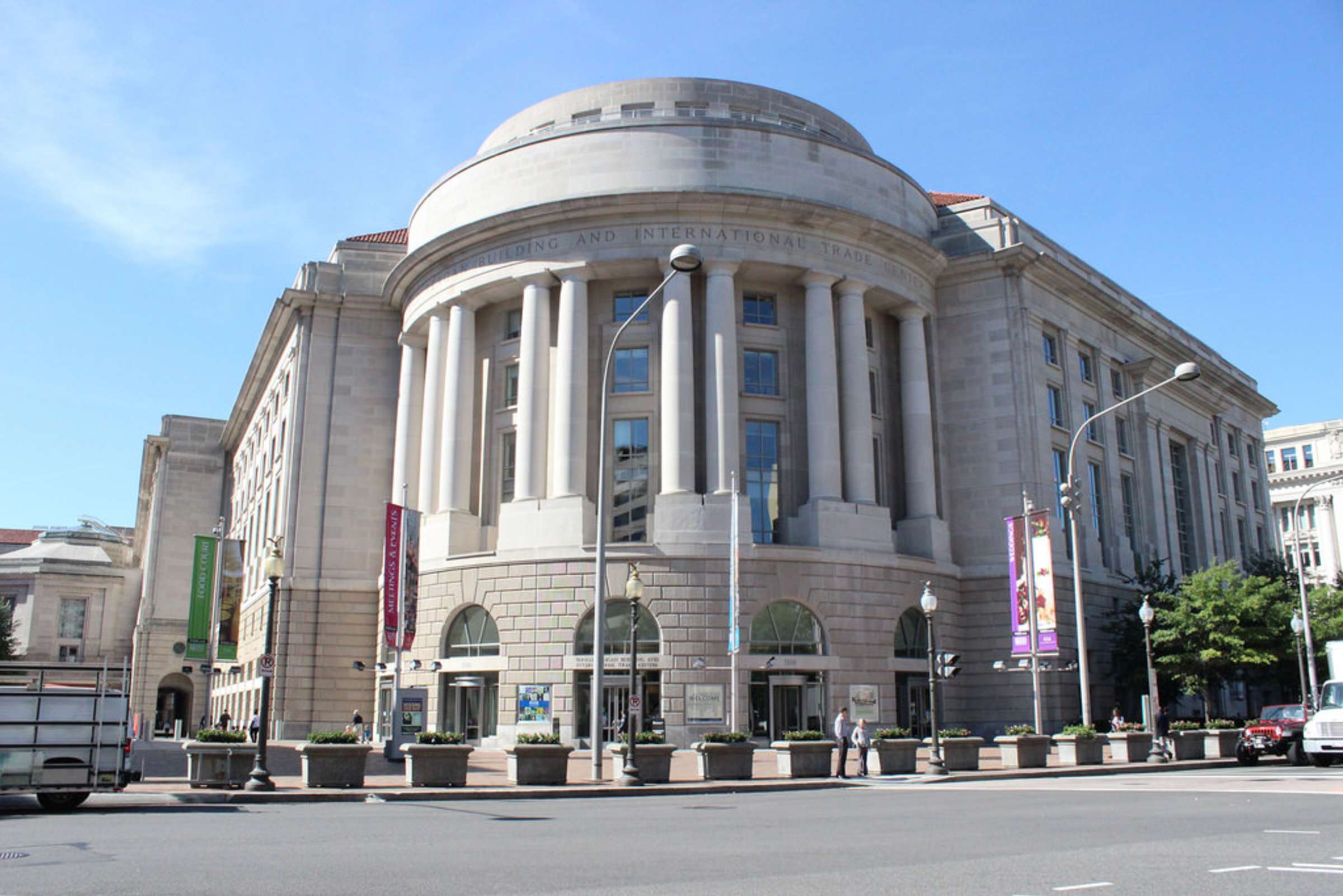 In an attempt to be thematically "pure", we're of course woefully ignoring the spate of world class artistic institutions in all three cities: from the National Gallery of Art in D.C., to Boston's Museum of Fine Arts, to Philadelphia's Museum of Art, among countless others, there's East Coast art and culture galore that we'd do well to explore.

Intrigued by America's Revolutionary gems? Any of the tours above can be swapped, stitched, or substituted to build an itinerary that's exactly suited to you—start planning with us at info@contexttravel.com.

- by Brenna Fleener. Brenna is Context's Marketing Director. Originally from California, she lived in Paris and Rome before landing in New York, where she's eating her way through the city one cacio e pepe dish at a time.