Things to do in London with Kids

Traveling with kids is a whole adventure in itself. There’s the hassle of getting everyone packed, calming temper tantrums in public, and (most terrifying of all) trying not to lose them in the crowds. But never fear: the capital of England, perhaps more than any other major European hub, is packed with tons of attractions, museums, and historic landmarks—especially spots like the Tower of London and the British Museum—that will fascinate kids and adults alike. Even outside of the those well known spots, there are plenty of ways to make it a trip that they’ll remember by beefing up your itinerary with this list of fun things to do in London with kids. There’s something here for everyone, parents included.

Go on a sweets adventure

You can’t visit London without having a cup of tea and scones smothered in clotted cream. Kids should be able to join in on the fun, too. For a more kid-friendly option, consider taking your little ones on an adventure around the city so they can experience the joys of afternoon tea (the scones, mainly). While you’re hopping around town—by foot or via the tube—this is a great way for parents to get their culture fix, and your babes get their sugar high. Make sure to find places around The Royal Albert Hall, Big Ben, and Buckingham Palace. That makes it a win for everyone. 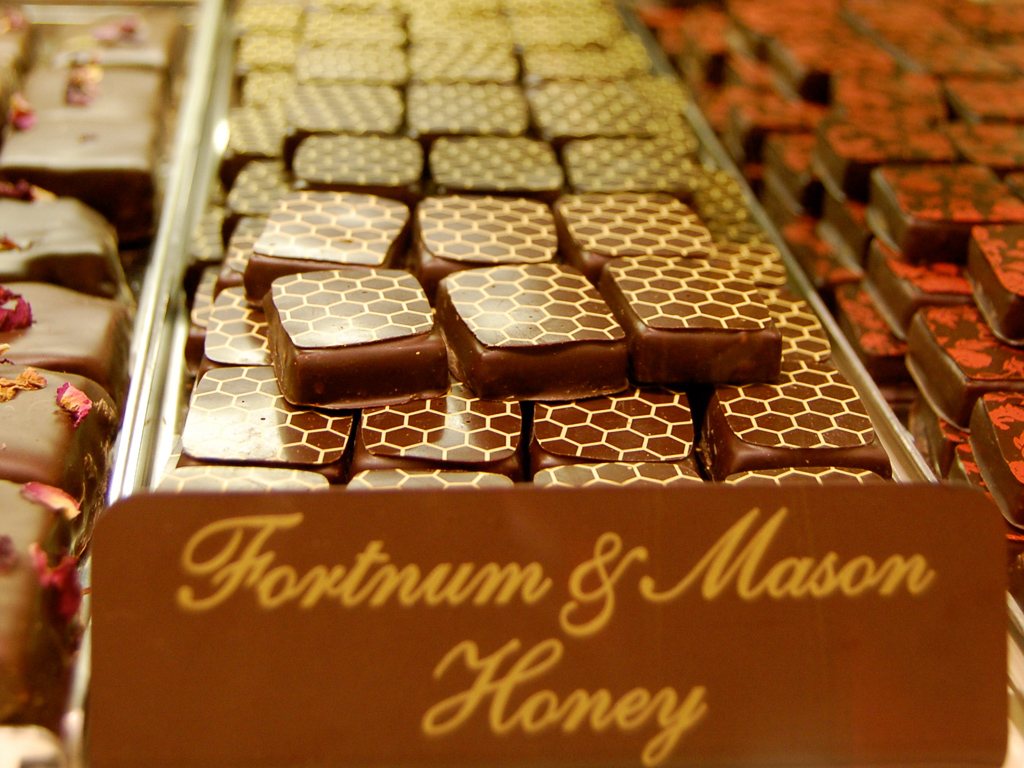 Making up stories is only half of it when you’re answering the million questions from children day-in and day-out. And turning the stories your kids have dreamed up into plays and performances is what makes them extra special. At Discover Children’s Story Centre, your children will enter the magical world of stories — both literally and figuratively. Let their imagination run wild in Story World where there’s space aliens, giant trees, steam ships, and more. Then tie in the importance of storytelling itself by joining one of the children’s book readings. A perfect rainy day activity, this local treasure makes learning fun, which is why parents will agree it’s one of the top things to do in London with kids.

Okay, okay, we know that Amazon sells plenty of LEGO sets but believe it or not, London is actually home to the world’s largest LEGO store. And if that doesn’t make it one of the best things to do in London with kids, we don’t know what does. Head to Leicester Square in the heart of the city to get your kids souvenirs that they’ll actually use once they head home — for a month, anyways. For a more quintessential British toy shopping experience, stop by Hamleys Toy Shop or Harrods instead.

When looking for things to do in London with kids, (or really anywhere with your babes)—playgrounds are a must. They let your kids release their energy into the wild, and it’s an excuse for parents to take a much-needed rest on a bench somewhere. This playground located in Hyde Park, which opened in 2000 in honor of the late Princess Diana, isn’t your typical elementary school find: Instead, it has a full-scale wooden pirate shape and teepee inspired by the story of Peter Pan. You know what that means? It’s a great spot for hide and seek — and pixie dust magic.

Sure, there are zoos everywhere but the London Zoo (commonly referred to as “ZSL”) is a top sight for a reason: It’s one of the largest in the entire United Kingdom. And let’s face it, if there are animals involved — tigers and penguins galore! — then it’s a winner for kids and adults alike. Depending on the length of your stay, choose from one or all of the zoo’s four sections: African Bird Safari, Fruit Bat Forest, the Butterfly Paradise, and the Reptile House. Whatever you do, don’t miss out on the big guys at more exotic exhibits like the Land of the Lions exhibition, Tiger Territory, and Gorilla Kingdom. Bonus parent points if you splurge on an overnight stay at Gir Lion Lodge so your family can wake up to the sights and sounds to some of the zoo’s four Asiatic lions.

While it’s not quite the size and scale of other famous museums like The British Museum or Natural History Museum, this East London gem is undoubtedly one of the most educational — and interesting — things to do in London with kids. Get a closer look at London’s Thames River and the surrounding Docklands by taking a trip back in history to when London was first established. While this museum is packed with art and triumphant stories, it’s also kid-friendly thanks to the Mudlarks children’s gallery, an interactive space that lets kids up to 8 years old get down and dirty on playmats. But kids of all ages (parents, too!) will appreciate the Knocker White and Varlet tugboats that have been preserved from the early 1900’s.

As you know, kids just need their imagination — and some room to run — to have a good time. Escape from the chaos of the city by hopping on a 50-minute train ride to Kew Gardens, a massive botanical garden in Richmond. There’s something for everyone (You’re welcome, parents!) whether your kids are into hiking, birdwatching, or a little bit of both. But the best way to keep the little ones occupied is by signing kids up for the Little Explorers program, which is a 90-minute hands-on class where they can learn about and interact with animals, bees, and the nature that’s surrounding them. Best of all: It’s set in giant treehouse that you can explore before or after class.

Now that you have an idea of what you’ll be doing once you land, do you feel like you’re ready for your trip to London? Before you hop on the plane, take a look at our private tour opportunities to help you map out the ideal route for your adventure, making your family vacation seamless and simple. Contact us today to get the conversation started—and then start packing your bags!

Travel
Valley of the Temples in Sicily: From Akragas to Agrigento