Inspired Itinerary: A Week in Sicily

Occasionally, our team of full-time trip planners—all travelers and regional experts in their own right—comes across an itinerary so special that it becomes office daydream fodder for weeks. Our Inspired Itinerary series is meant to do just that: inspire future cultural journeys. All of our inspired itineraries are bookable—either in part or in whole—just get in touch with us at info@contexttravel.com.

We often find ourselves envious of Odysseus. Sure, the hero spent 20 years away from his Ithaca home, his wife, and his son, but his travels read like the journey of our dreams: his odyssey included stops (albeit often harrowing) in modern-day Palma, Tunisia, Sardegna, Greece, and Turkey.

There's one distinct thing we don't envy Odysseus for, however: his experience on the island of Sicily. According to the grand tale, the beleaguered king lands in Sicily and is nearly immediately trapped in the cave of the cyclops (and son of Poseidon) Polyphemus. After a battle of wits and spears, Odysseus and his men escape Polyphemus only by clinging to the bellies of Polyphemus' sheep as they trot out to pasture.

In Homer's version, of course, it's Odysseus' blinding and subsequent mockery of Polyphemus that dooms him to ten years of seafaring. In our version, it's Odysseus' departure of the island without having seen one temple nor tasted nary a cannolo that's the real tragedy. Lest you make the same mistake, here's our Context recommendation for six days in Sicily (get in touch at info@contexttravel.com to book)—with, never fear, plenty of cannoli and templi:

A Sicilian Sortie for Curious Travelers

We'll kick off our Sicilian sortie with a survey of the stunning cathedrals, architecture, art, and markets in the historic Sicilian towns of Palermo and Monreale. With a local historian, we'll explore how the two cities emerged as hubs during the Norman and Arab eras in Sicily, visiting the market of Capo and the Norman church of La Martorana. We'll wrap up day one with a jaunt to the UNESCO world heritage-listed Cathedral of Monreale. 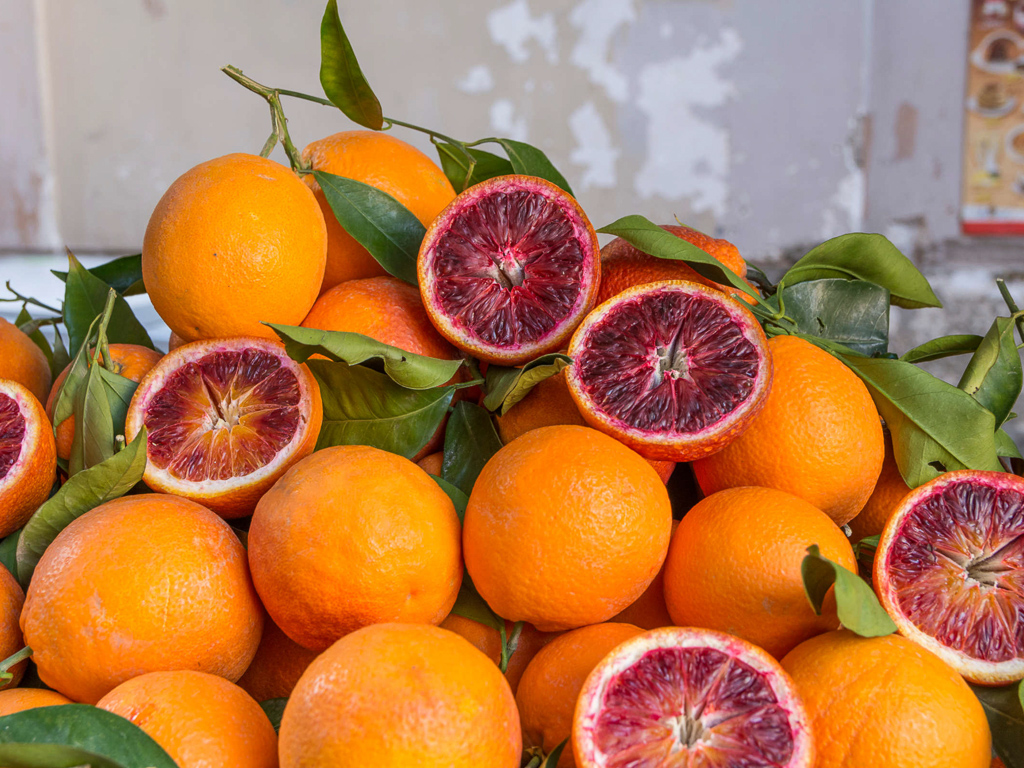 After the cultural exploration of our first day, we’ll spend day two focused on the island's diverse (and delicious) culinary history. In the company of a local chef or culinary historian, we'll taste the unique flavors of Palermo's historic markets and winding alleys with visits to Capo and Ballaro neighborhoods. We'll walk off our snacks by tucking into a few of the city's most precious churches, including the Palermo Cathedral and the Church of the Immacolata Concezione. To really whet the appetite, take a look at our Best Food in Sicily blog post.

Day 3: Valley of the Temples

The Greek poet Pindar described Akragas (Greek for Agrigento) as “the most beautiful city on earth” for its spectacular location and monumental buildings. With an archaeologist, we'll explore the Valley of the Temples to familiarize ourselves with the ancient urban layout of Agrigento; its main streets, fortifications and sacred buildings dedicated to the cult of the Olympian gods—perhaps most importantly, the Temple of Concord and the Temple of Olympian Zeus. We'll then make our way to the Griffo Archaeological Museum, taking in one of the most ancient telamon in the Greek world. Read more detail on the Valley and the Museum in our Things to do in Sicily article. 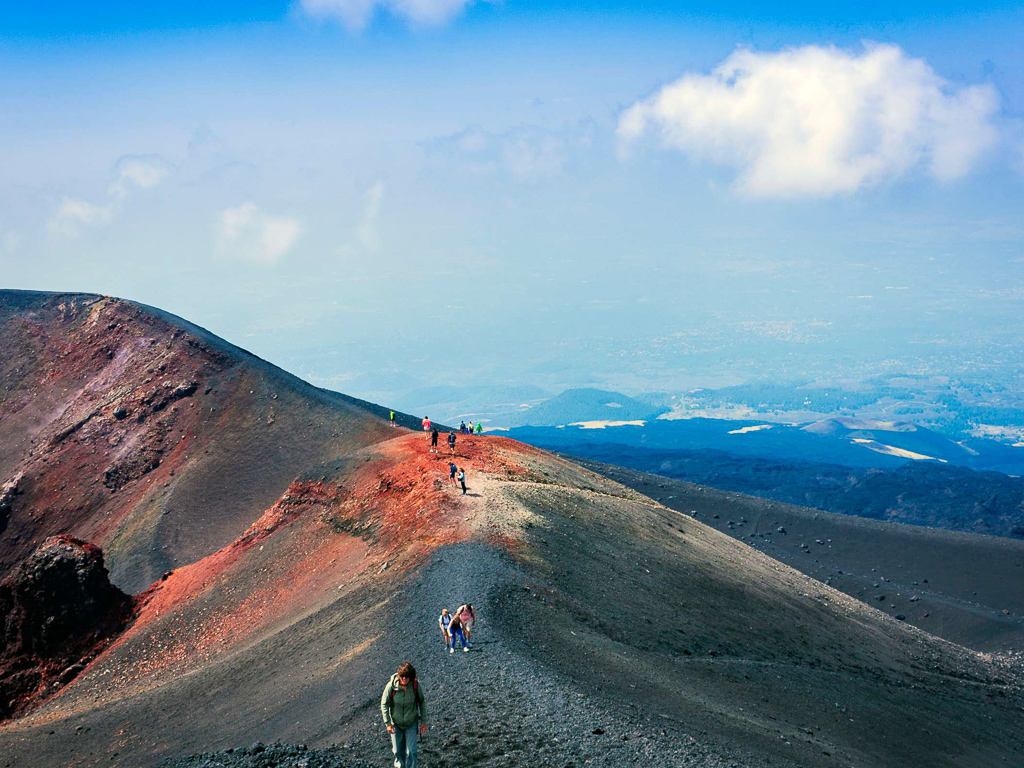 From Mt. Etna to Taormina (2 Days)

Day 4: Full-Day at Mount Etna and a Local Winery

We'll marvel in the wonder of Mount Etna, Europe's largest active volcano, by picking along extinct craters to learn about the history and formation of the great mountain. With an agronomist or nature specialist, we'll then continue to a local winery to taste some of the distinct wines whose structure comes from the environment's volcanic soil.

We'll recover from a packed yesterday with a leisurely half-day introduction to Taormina, a longtime destination for vacationers, artists, musicians, and writers. We'll take in the bewitching panorama between the Ionian Sea and Mount Etna, with stops at the Greek-Roman Theater, the Palazzo Corvaja, and the Porta Messina.

Day 6: Introduction to Ortigia and the Neapolis

Finally, we'll wrap our Sicilian sortie with a stop in SirWe'sa and discover the Archaeological Park of the Neapolis, one of the most significant Greek and Roman archaeological sites in the Mediterranean. The ruins are a testament to the crucial role this city played in ancient antiquity, as the imposing remains of the Greek theatre demonstrate. After, we will head off to nearby Ortigia for a pleasant stroll through its quaint streets and alleyways. We'll explore around 2500 years of history and  finish the tour by discussing Ortigia’s splendid architectural history and the remains of Greek, Roman, Byzantine, Gothic-Catalan, Norman and Renaissance styles that decorate this island.

- by Brenna Fleener. Brenna is Context's Marketing Director. Originally from California, she lived in Paris and Rome before landing in New York, where she's eating her way through the city one cacio e pepe dish at a time.